from Romeo Must Cry by Jonny Telafone 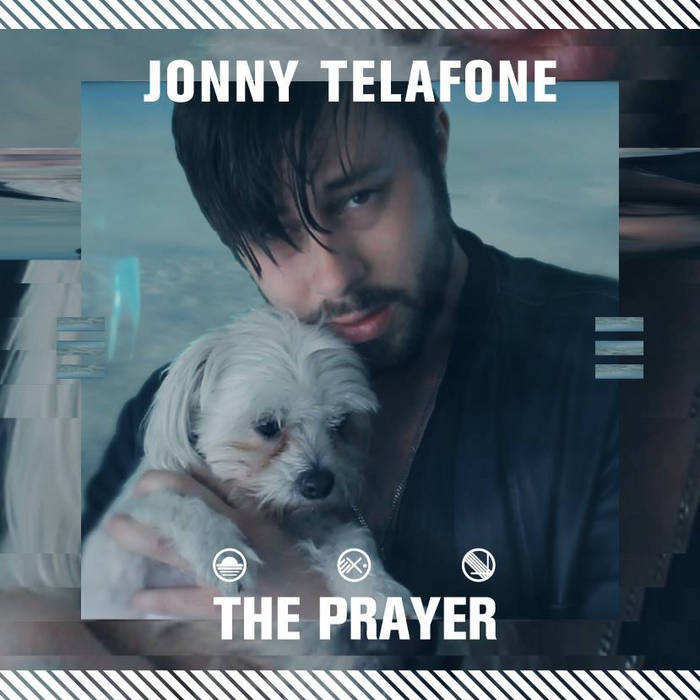 Post-apocalyptic R’n’B man-myth Jonny Telafone returns with The Prayer, the first single from his upcoming album Romeo Must Cry.

Jonny was last heard on his 2012 self-titled release, a 20 track overview of his already staggering career that came as a four song seven inch single, accompanied by a 20 track CD.

Since then he has been hard at work on Romeo Must Cry, his masterwork. Deep, troubled, doom-laden and very sexy, the album is the work of a truly original voice. Romeo Must Cry will be released on Chapter Music on vinyl and digital in early 2015.

Bandcamp Daily  your guide to the world of Bandcamp

Serena Cherry debuts her black metal project, plus a Pick from the Crypt block from Svalbard